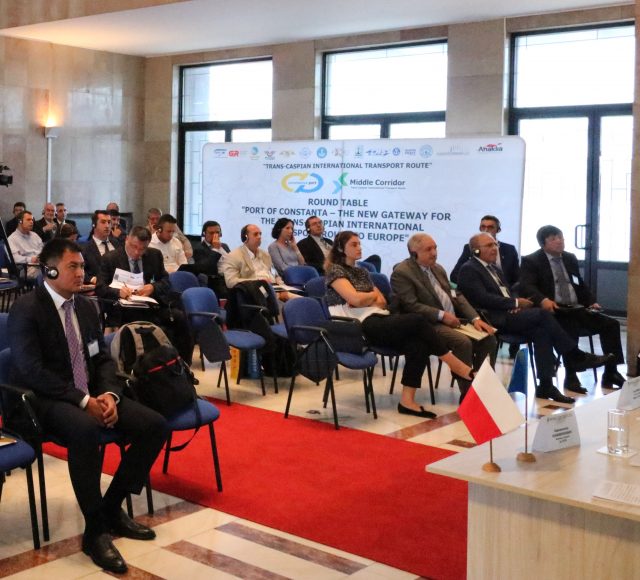 The main goal of the event was to highlight the potential of the Trans-Caspian International Transport Route (Middle Corridor) in all its sectors, attract new cargoes, establish a regular service of the Middle Corridor on the Black Sea, as well as the increase of the efficiency of service.

The round table was attended by more than 100 representatives of transport and logistics companies from Romania, Turkey and other European countries interested in cooperation with the Middle Corridor. 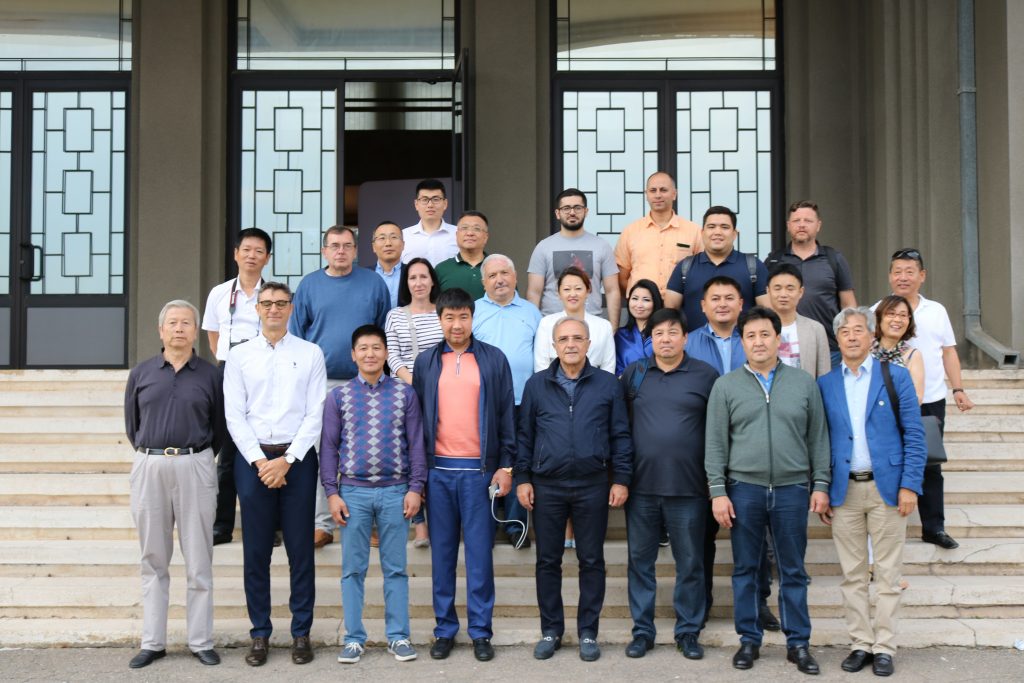 On behalf of the International Association “Trans-Caspian International Transport Route”, Secretary General Rahmetolla Kudaibergenov in details presented all current and future infrastructure opportunities of the Middle Corridor, in terms of the growing interest for the route coming from the companies of the European market.

As part of the event, the signing ceremony of the Agreement on joining to the International Association “Trans-Caspian International Transport Route” by the largest private railway company of Romania and South-East Europe – Grampet Group as an associate member was held.

Also, on September 9, 2018, the participants of the roundtable made a technical visit to the objects of the port of Constanta, where the infrastructure of the port was presented to them in full and details.

For reference: Grampet Group operates in all areas of rail transportation and logistics in the EU countries, including both cargo transportation and rolling stock production and repair, logistics management, etc. The number of employees of the group exceeds 7 000. Grampet Group operates a fleet of more than 16 500 railway wagons and 400 locomotives. 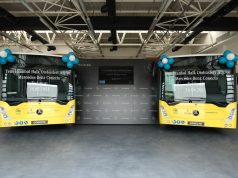 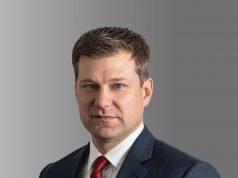